From the inside cover:

The lonely Planet guidebook recommends the Saraswati Guest House in Varanasi and meeting its proprietor Madame Natraja, ' a one-woman blend of East and West', as a worthwhile side trip for the adventurous traveler in India. Over the course of one weekend, several guests turn up at the Saraswati, shocked to encounter a nearly four-hundred-pound surly white woman in a sari. Jill Thornton, thirtyish and single, has come only to rest and see the sights before home from a business trip to New Delhi. T J Clayton, a swaggering southern bureaucrat, has arrived in India on a grant to study the pollution-plagued River Ganges. And Marie Jasper, nearly eighty years old, has ventured to Varanasi alone, after the death of her husband, to find peace by the holy river.

But as happens so often in India, Natraja's guests find more than what they came for. When a series of Hindu-Muslim murders rocks the peace of this sacred place, the entire city is placed under curfew indefinitely - no one may leave his home. Natraja's guests unwittingly become her captives, and the guardians of her secrets. So begins a period of days blending into nights, as Natraja and her Indian cook become entangled in the web of religious violence. And their guests each fall slowly under the spell of Varanasi - both enthralled and repelled by its wandering holy men, public funeral pyres, and pilgrims bathing in the Ganges at dawn. They feel the rumble of their own inner revolutions as they are drawn further and further into the folds of their captive city.

I decided to read this book based on my travel to China a few years ago. Since then I’ve been interested in reading books set in different countries, especially those in Asia. I’m hoping to travel again someday soon hoping to “experience” the different cultures like I did in China. I’ve been enjoying books where the experience of being there is as important as the story. I felt like I was in Varanasi when I read Sister India. It made we want to travel there.

Trying to “pick out” the plotline is difficult because the story wanders back and forth between the past and present and the various people in the guest house. Yes, they are all under curfew but there is no one “goal” everyone is working towards or a unifying idea happening. It’s more each person’s individual experience tied together by the curfew. I think this is fine but it isn’t for everyone.

I gave Sister India 3/5 stars because even though it gave you the experience of being in India it had the potential to be one of those books that LOTS of people would read and enjoy. If it had focused on fewer events in more detail and had better character development I think it could have been a fantastic book. As is it is a “good” book.
Email ThisBlogThis!Share to TwitterShare to FacebookShare to Pinterest
Labels: "P" Author, 3/5, Book Around the World Challenge, juli, Reviews, Sister India 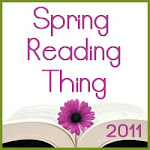 What's in a Name 4 Challenge 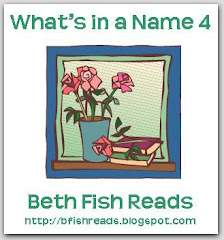 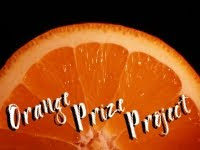 Book Around the World Challenge

AFGHANISTAN
~The Bookseller of Kabul
~Kabul Beauty School: An American Woman Goes Behind the Veil*

CHILE
~The House of the Spirits

CHINA
~Snow Flower and the Secret Fan
~Women of the Silk

EGYPT
~When We Were Gods: A Novel of Cleopatra*

GERMANY
~The Book Thief
~The Boy in the Striped Pajamas*

JAPAN
~Memiors of a Geisha

RUSSIA
~The Madonnas of Leningrad

SPAIN
~The Shadow of the Wind

VIETNAM
~The Things They Carried*

(will be added as completed)

create your own visited countries map

Tips for Writing a Book Review

Podcast: Books on the Nightstand 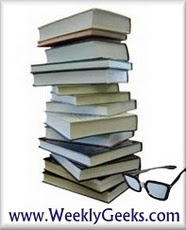 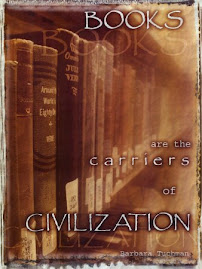 “What if just knowing what a word meant could help feed hungry people around the world? Well, at FreeRice it does . . . the totals have grown exponentially.” 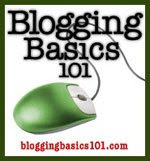 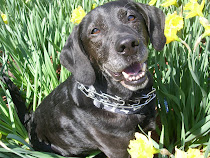